Man oh man, vacation is magical, isn’t it? I swear it doesn’t even matter where you are, as long as its away from home..and preferably with people you love. Luckily for us that meant we were in California with all of Js family. I have been going to Mission Beach almost every year now since High School, so I love it, even the dirty overcrowded parts. Its definitely a different experience being there with Braylen. We took him last year, but at that time he was just a blob of a baby, not mobile at all. This year though, he learned how to walk just in time. He was cruising everywhere. Fun times for him, and sometimes for me;)

Here are some of the fun memories we made: 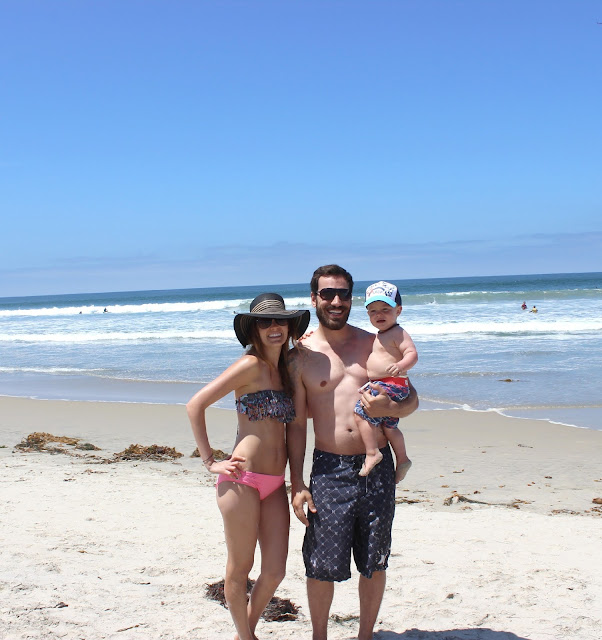 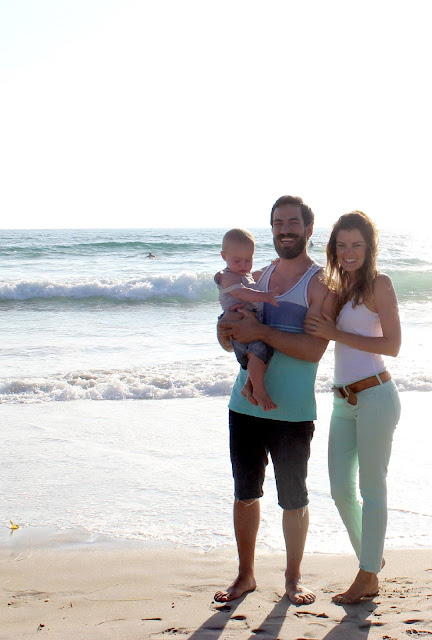 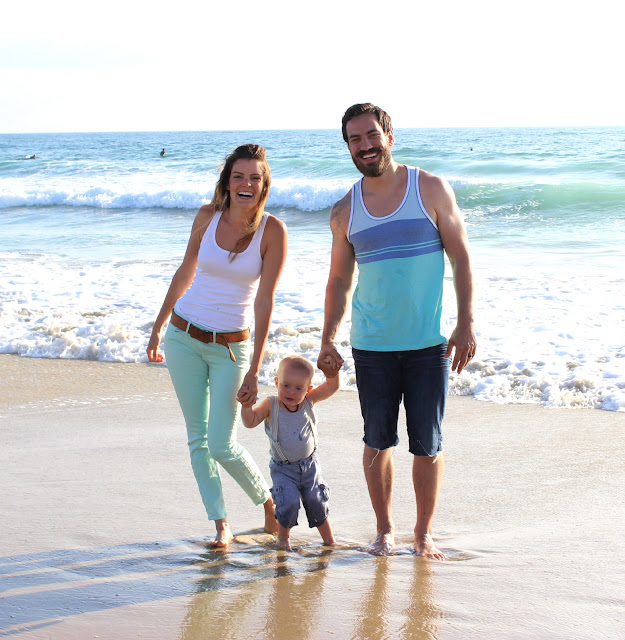 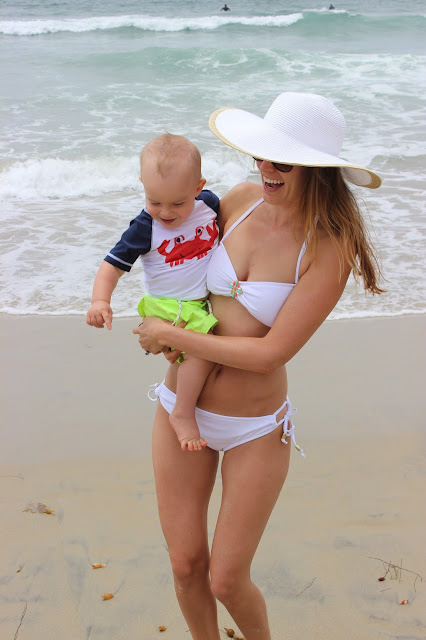 I mean, come on… And of course what was making him laugh so hard was when I was getting massive waves crashing in to me {water was freezing!} 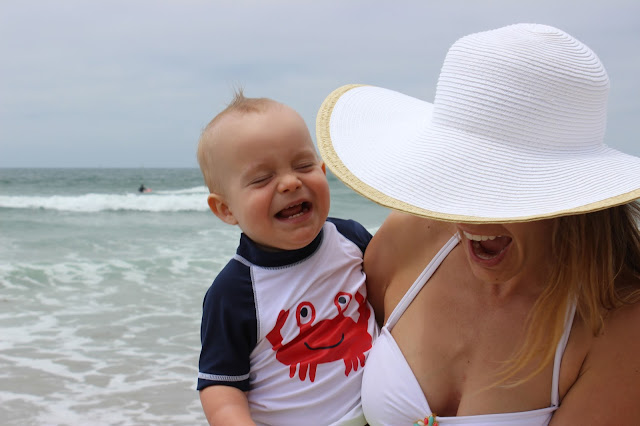 And these two…c.a.n.t. get enough of them 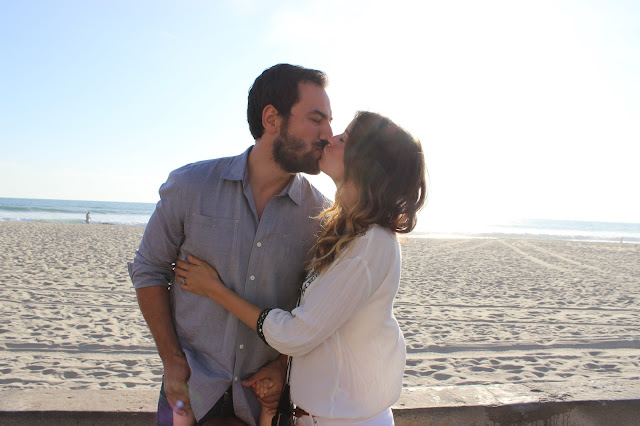 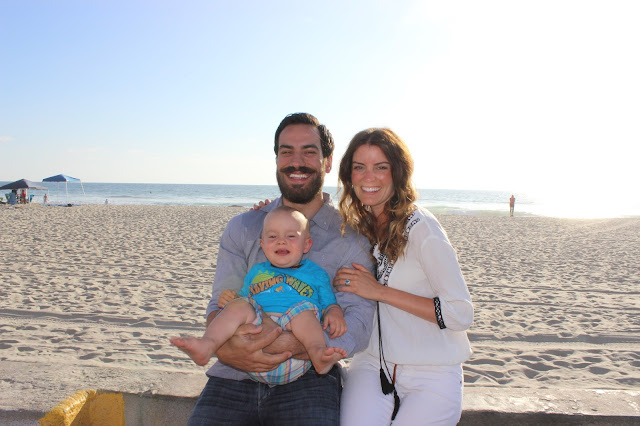 Loved checking out his shadow on the Bay side 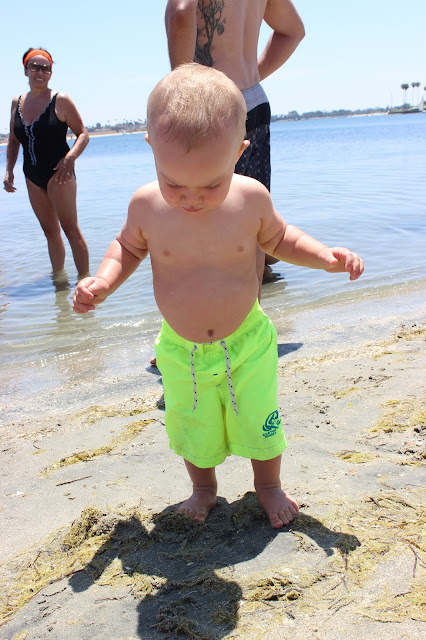 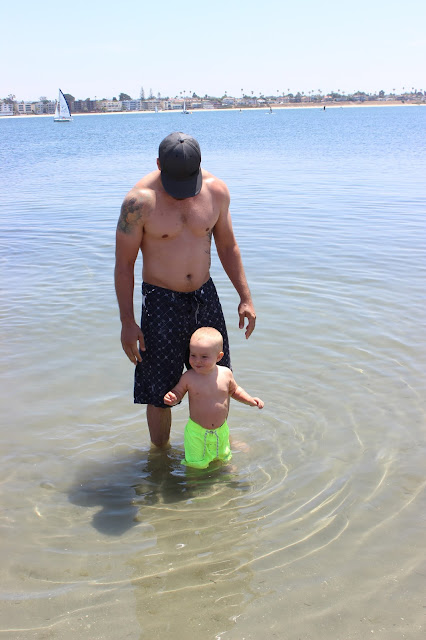 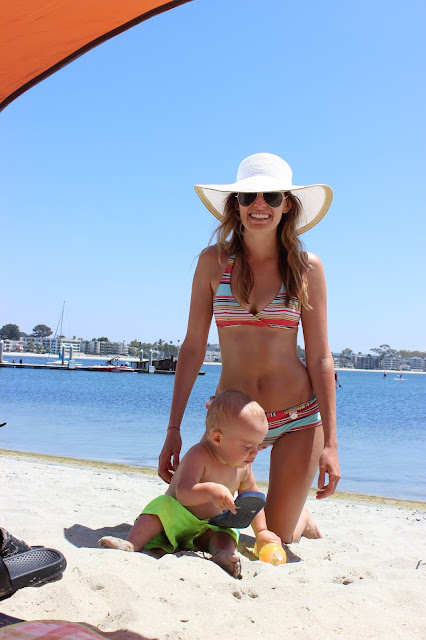 The two people that started this whole thing:) Bray loves his Nonni and Papa 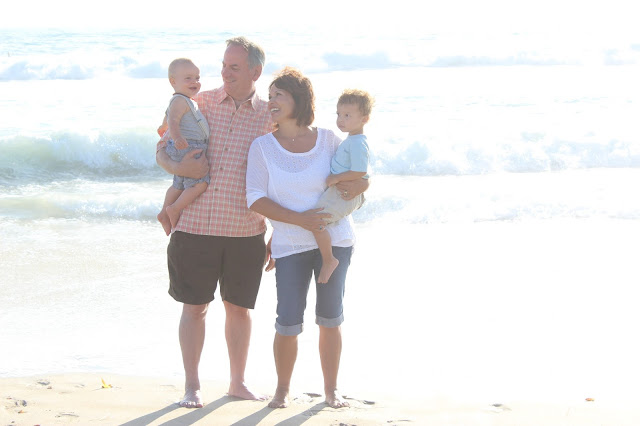 Obsessed with seeing all the airplanes and helicopters Spent an afternoon checking out some amazing antique stores in downtown SD with the amazing Durkins of Modern Manor. Also- is there anything better than a babywearing daddy?! 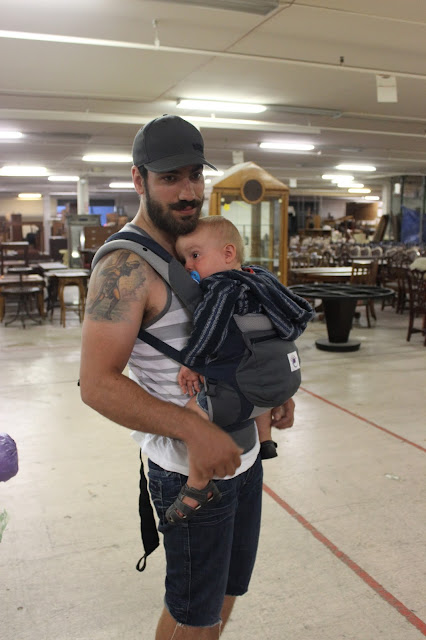 Bray has never had a piece of candy in his life, let alone much sugar at all…and yet he knew that those gumballs must be delicious. Wouldn’t leave them alone at Taco Surf. 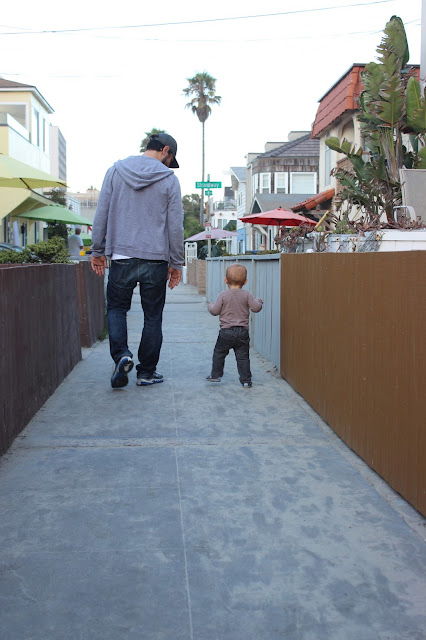 He was hesitant of the sand at first, and then became in love with making himself {and everyone around him} as sandy as possible. As much as I hated becoming a sandy mess, it was just what I had hoped he would be like! Boys are messy and I LOVE that! 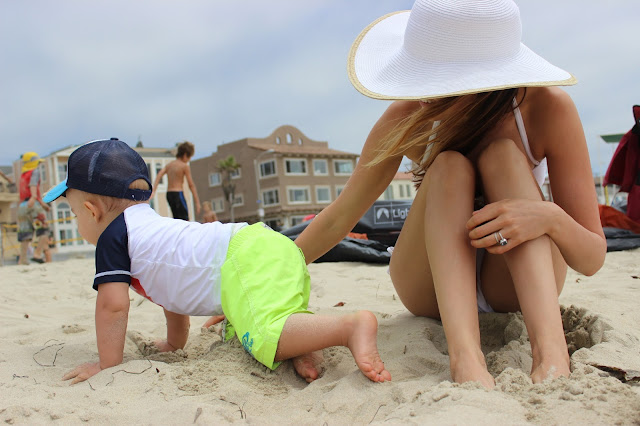 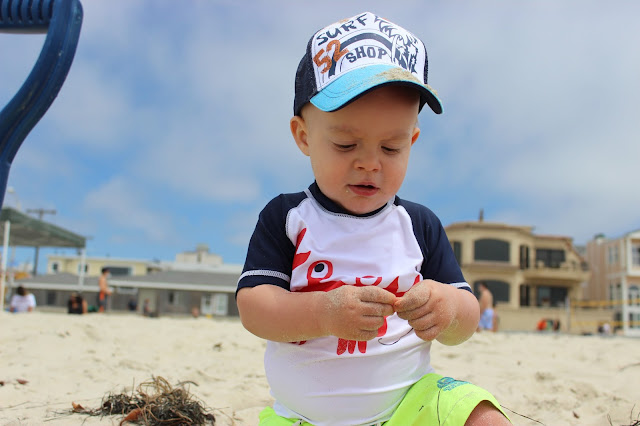 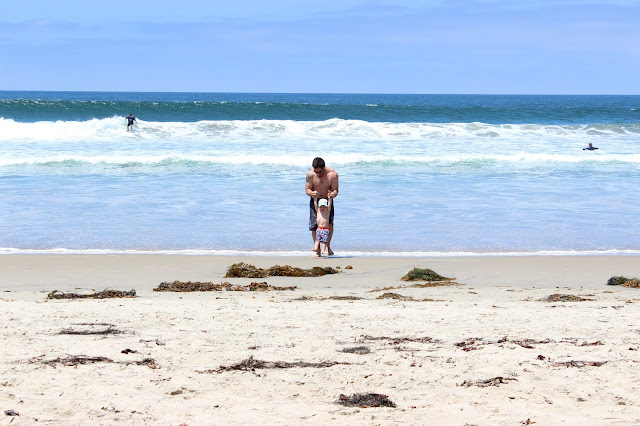 These sweet cousins loving on each other. Such little boy sweetness! It was such a great week and I think we are all pretty sad to be home. BUT I think vacations wouldn’t be as meaningful and special if we were able to do them all the time, at least thats what I tell myself;)

Where have you guys gone this summer? Anywhere new and fun?